The new era of apolycast has just begun. Zombies are continuously attacking humans. You have to defend yourself from incoming zombie waves. Number of zombies is increasing continuously, keep your armour ready to fight.

Shoot Down All Zombies

Swipe to change your position and take cover. Don’t let zombies to cross your gate. Shoot them all before the gate so that you remain safe. These minion zombies don’t have brain, but they have a huge number. You are alone hence it’s your own responsibility to protect yourself.

Dealing with hundreds of zombies is not an easy task. Use collected coins to unlock new powerful weapons. Buy granades and Rocket Shooters for mass destruction. Initially you will only get one gun, use it to defend initially. 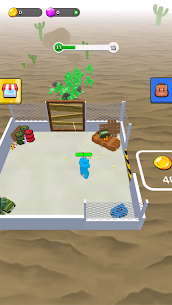 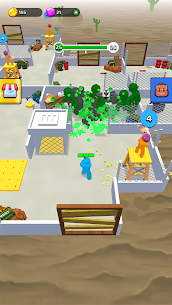 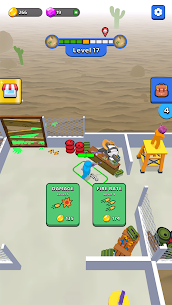 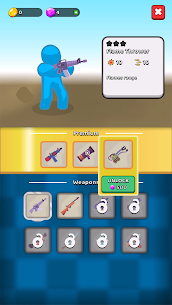 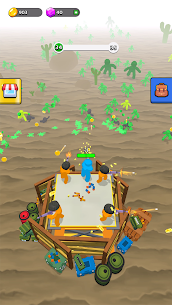